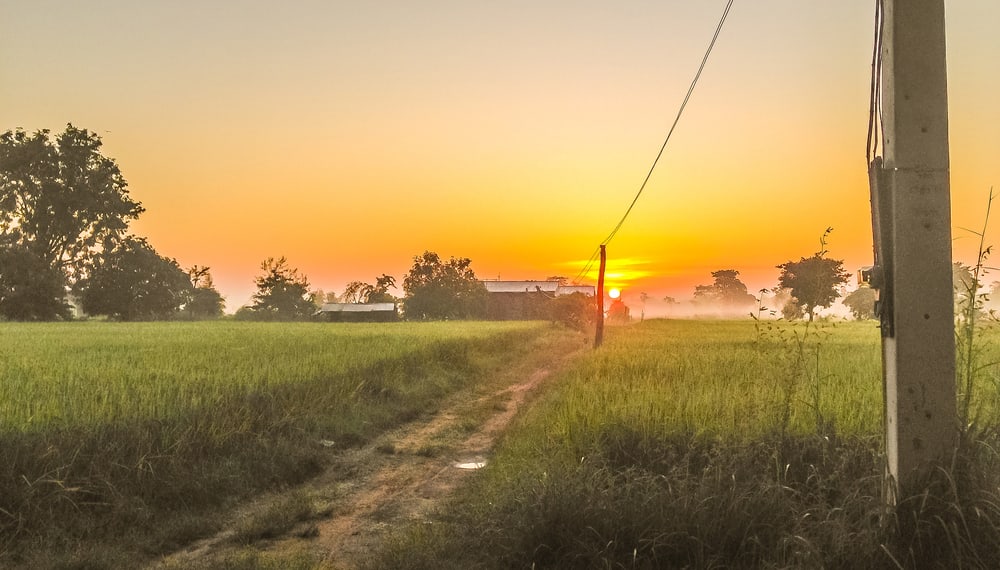 This year’s ITU-T Telecom World has the theme of “Better, Sooner”.  I could not think of a better theme to have a discussion around as our next generation of telecommunications technologies, 5G, begins to become a reality.  What is really exciting about 5G, and why “better, sooner” matters, is that for the first time in the history of telecommunications we are not relying on a single telecommunications technology for our next generation of communications – but a true network of networks.  The 5G network is unique in this outlook: for the first time the world agrees that for everyone everywhere to receive the communications services they need, this network will have to combine all technologies, from terrestrial to non-terrestrial, wireless or wired, to bring the network attributes that today’s users require – any time, any place, real –time, cost-effective high speed broadband communications.

Now the question is how do we, the world’s governments, service providers, equipment vendors, network operators and the like, deliver on the promise of this 5G network of networks.  First and foremost, we must design regulatory and standards regimes that are technology neutral.  Let me start by saying that technology neutrality does not necessarily require technology equality.  But what it does require is that no single technology is favored as standards and regulatory structures are developed.

For example, when thinking about government funding to extend communications to areas which may not be economical to serve without government support, such funding efforts must be technology neutral.  Although one technology may be favored because of its ability to deliver on a performance criteria, such as latency or high-capacity, other technologies should not be excluded or biased against, because they may have certain characteristics, such as lower cost or speed to deployment, that might make them a solid alternative (or, once really examined, possibly preferred). In low density population areas, for example, fiber technologies may well have the potential to bring the highest speed, lowest latency broadband services to an area, but the cost often makes it uneconomical, even with government funding, for such services to be deployed. In such cases, a government would be able to achieve greater coverage and meet the immediate demands of rural users for broadband by using a non-terrestrial service, such as satellite, which today can provide broadband services immediately without the need for costly or time-consuming infrastructure being deployed.

Further, in the area of spectrum allocation it is critical that governments ensure that all technologies have access to the spectrum they need.  This requires a careful balancing and a recognition that sometimes spectrum decisions must be made on more than purely economic factors.  Let me explain.  Although in many countries assigning spectrum to terrestrial wireless services brings in revenue, these services rarely, even with build-out requirements, provide service to the more remote portions of a country.  This is largely because of the economics of deploying services to these areas – which is where non-terrestrial technologies, such as satellite, can be available on a cost-effective basis.  Satellite services can also provide much needed competition to underserved areas, often resulting in better services and lower prices to consumers in these areas.  Accordingly, regulators must take such considerations into account when making spectrum decisions; another form of technology neutrality.

I am happy to see that our standards bodies  recognize the importance of multiple technologies comprising our 5G networks, as groups such as 3GPP begin to include satellite in the 5G standards making process. I am hopeful that as ITU continues its exploration of future networks, it will take to heart the principle of technology neutrality to ensure that the definitions and standards underlying future networks are truly technology neutral.

I am certain that as the principle of technology neutrality is incorporated into our 5G regulatory and standards regimes, we will be able to achieve a truly connected world and meet the goals of this year’s ITU Telecom World – Better, Sooner – and I look forward to exploring this topic further in the panel discussion “5G: the state of play” in Budapest this September.

Jennifer A. Manner is Senior Vice President of Regulatory Affairs at EchoStar Corporation/Hughes Network Systems LLC where she is responsible for the company’s domestic and international regulatory and policy issues, including spectrum management and market access. Prior to this, Ms. Manner was Deputy Chief of the Office and Engineering and Technology and before that Deputy Chief of the FCC's Public Safety and Homeland Security Bureau where she has had a focus on broadband and other related issues. Ms. Manner previously worked as a Principal at ZComm Strategies LLC.