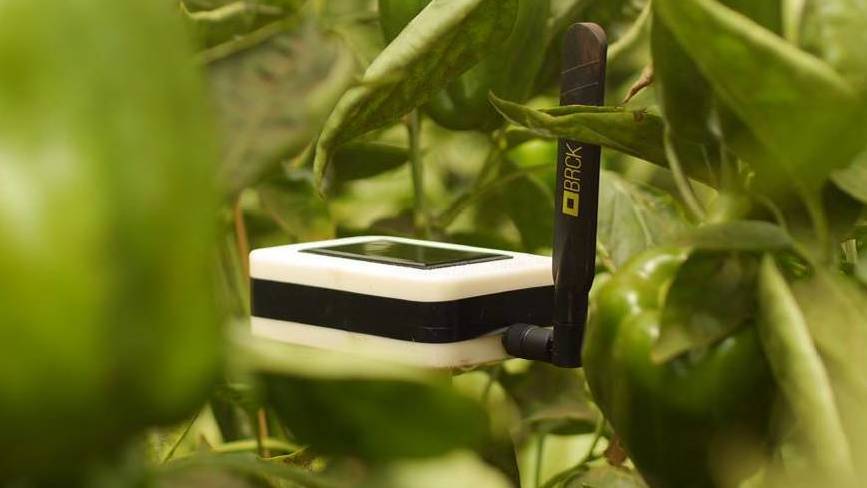 Industry, innovation and infrastructure should not be imported into the world’s emerging economies. Instead, investments should be made into growing sectors, seeding applied research and allowing the local economy to create and grow their own base.

If we’re going to solve local problems, then we should also look locally for the solutions, and support them.

The United Nations’ ninth Sustainable Development Goal (SDG 9) — to improve industry, innovation, and infrastructure — presents us with one of the most interesting of all the SDG goals, as it is truly a foundational one that undergirds almost all of the other SDGs.

The underlying technologies that support most other verticals are power and connectivity, so if you hope to achieve the SDGs at scale, these two areas require focus.

Not just a technology problem

The numbers are staggering globally. Some 3.9 billion people are still not connected to the Internet, most in emerging markets. We’ve seen from ITU reports alone that while we see 84% of households connected in Europe, we only have 15.4% in the African region. Almost one quarter of the world’s unconnected population sits in Africa. It’s a hard problem to solve, because it’s not just a technology problem, it’s also a business model problem.

McKinsey released a fascinating report on “digital globalization” where they show that increasing flows of data and information now generate more economic value than the global trade in goods.

Stop and think about that for a moment.

“Homegrown technology companies like BRCK, based in Nairobi, provide some of the best solutions to local problems.” — Erik Hersman, CEO of BRCK

They’re saying that an industry that was practically inexistent 15 years ago can now bring in more value to a country’s Gross Domestic Product (GDP) than the centuries-old trade in goods. But while Africa is moving forward — the Internet is more available, and devices for accessing it are getting less expensive — we’re still far behind. We’re simply not moving fast enough or staying close enough to the rest of the world. And that has profound consequences.

Still, increased access to the Internet is bringing real economic change in Africa. And there is only one investment needed: digital infrastructure. This is the undersea cables, the terrestrial cables, the Internet exchange points, data centers and content distribution points.

With a faster, cheaper and more reliable Internet, the entrepreneurs amongst us find our buyers and customers, serve them well, grow our business, and create jobs. And that’s exactly what’s happening in Kenya’s growing digital economy — where homegrown technology companies like BRCK, based in Nairobi, provide some of the best solutions to local problems.

How BRCK is making a difference

My world at BRCK revolves mostly around connectivity. Our products are used by students in completely off-grid schools, help to track vehicles at airports, and more importantly are getting ordinary Africans connected to the Internet on free public WiFi.

For the last four years, the BRCK team has continued to create some of the most innovative products in Africa, marrying up hardware and software. We do this so well because we live, work and are from Kenya — we know the challenges and opportunities inherent in our country, and can translate the ideas these inspire into products that aren’t just used in Kenya — or even Africa. BRCK products are sold as far away as Mexico and the Solomon Islands, as well as 50+ other countries around the world.

The newest device we make is called the SupaBRCK — a small, self-powered router that provides local Internet service, saves content locally, and connects to the Internet using whatever is available, either cable, cell tower or satellite. We set up these devices as a free, local WiFi network to which anyone nearby can connect. It isn’t just Internet that people are getting, but locally stored content as well. With the TV shows, music and books stored locally, this means anyone accessing that content via their device gets it quickly and reliably and it costs us nothing to deliver, dramatically improving the economics.

We use this technology in schools, too, in a product called the Kio Kit, which was designed to instantly turn a basic schoolroom into a digital classroom — even in remote, disconnected environments. The Kio Kit consists of 40 rugged tablets, an integrated SupaBRCK server, and digital educational content. By including all of the critical components necessary to effectively introduce technology into the classroom, the Kio Kit solves the challenges of the many failed efforts at designing computers for African schools.

With such an Internet infrastructure, paired with a proper business model, we have a chance to change one of the very basic infrastructure issues on our continent, paving the way for so many other companies to build products and services that make the next 800 million Africans lives better.