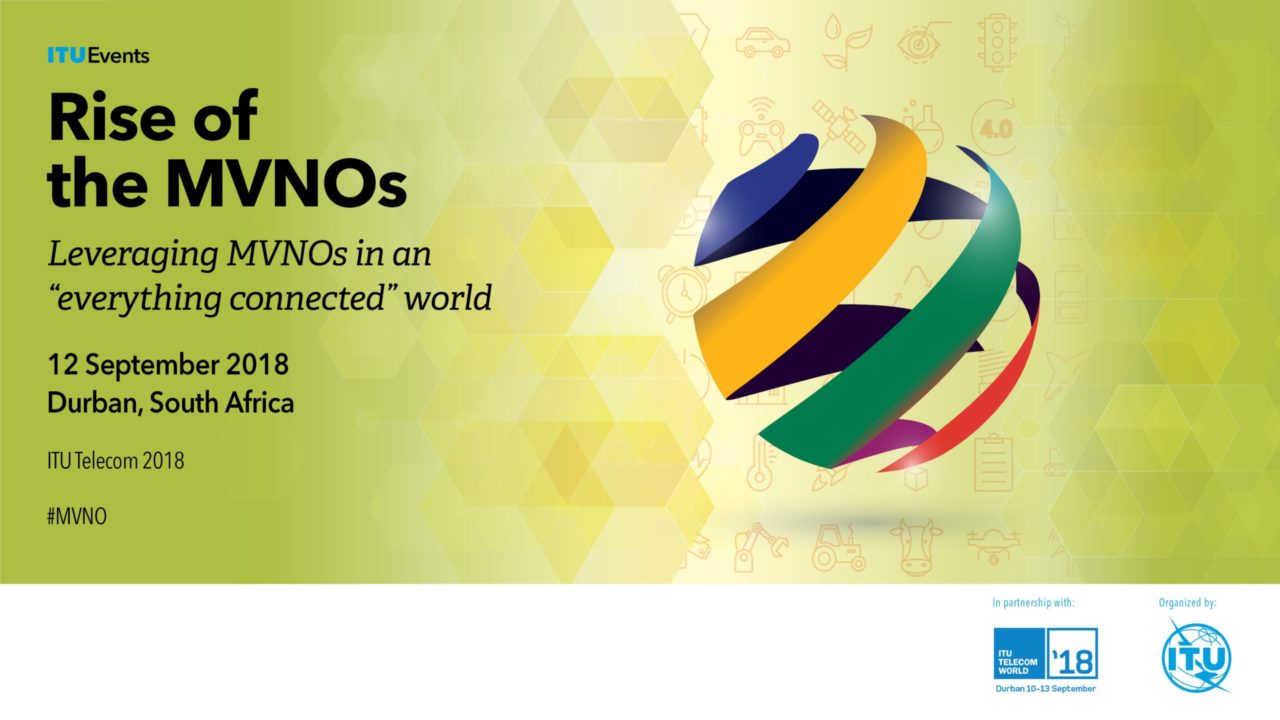 Mobile virtual network operators (MVNOs) play an increasingly important role in the telecommunications industry. ITU News recently caught up with Sasaki Futoshi, Deputy General Manager, Strategy and Business Development, MVNO at Internet Initiative Japan Inc. (IIJ), about the opportunities for MVNOs in Asia and beyond. Mr. Futoshi will speak at ITU’s “Rise of the MVNOs – Leveraging MVNOs in an ‘everything connected’ world” event on 12 September in Durban, South Africa.

What are the opportunities of expanding MVNOs in Asia?

Asian MVNOs have established or are establishing strong domestic market positions to deliver unique and cost-efficient services to their customers. Adding to this, from the international point of view, there are a lot of opportunities for Asian MVNOs as the trans-Asian movement of people and products increases.

This variation and diversity could not be supported by the effort of mobile network operators (MNOs), which are essentially domestic beings, contrary to MVNOs, which have a little asset binding to land.

We Asian MVNOs have new opportunities to provide international services, both for people and for the Internet of Things (IoT), as well as to provide existing domestic services.

What are the benefits of increased connectivity?

Mobile phones are already in the hands of people, and people are always connected. But mobile phones, even smartphones, are merely for connecting people; phone calls, e-mails, etc. are only connecting one person to another.

But low-power wide-area (LPWA) and fifth-generation wireless (5G) technologies enable the connection of ‘things’ to each other. Those technologies have the potential power to change people’s lives, thinking and even culture.

Also, it has to be noted that it is very hard for the telecom sector to accomplish these makeovers by itself. Despite telecom operators’ increased use of the Internet, telcos’ nature to connect one person to another has changed little from the age of Graham Bell.

In the upcoming Internet of Things (IoT) era, the cooperation between telcos, including MVNOs, and the companies that have a fundamentally different mindset from telcos is the only way to make innovation possible.

What are the challenges of the 5G era for MVNOs and how might they be overcome?

‘The best regulations could vary not only by country or region, but also by the stage of the MVNO industry’s development.’

In the 5G era, MVNOs could utilize the host operator’s mobile network to build their own business, same as before 4G, however, it might be the virtualized core network, called the “slice.” Network functions virtualization (NFV) and “Slicing” could be inevitable for many MVNOs in the 5G era.

From this perspective, we also have to look for new and unprecedented relationships with our host operators.

What would you like to see out of regulatory environments?

The role of regulation is quite sensitive for fostering a healthy MVNO industry.

In some markets like Japan, unfortunately, MVNOs are not spontaneous businesses that can be easily created. So a clear and decisive will of regulators to introduce competition to the telecom market might be necessary.

RELATED: Regulation can help deliver on the promise of the digital economy

At the same time, the most important thing is encouraging innovation and strict regulation often suppresses imagination.

The best regulations could vary not only by country or region, but also by the stage of the MVNO industry’s development.

How has Internet Initiative Japan (IIJ) contributed to the mobile market?

Internet Initiative Japan (IIJ) was founded in 1992 as the first Japanese Internet Service Provider. Today IIJ is one of the leading telecommunication service providers in Japan.

‘We have always been looking for the path to new and innovative MVNO business…’ – Sasaki Futoshi, Deputy General Manager, Strategy and Business Development, MVNO at Internet Initiative Japan Inc. (IIJ)

IIJ has three different customer segments: consumers, business customers, including machine-to-machine (M2M) and Internet of Things (IoT) applications, and partner MVNOs, in which IIJ plays the role of a mobile virtual network enabler (MVNE), which provide network infrastructure and related services to MVNOs.

IIJ is hosted by NTTdocomo and the KDDI mobile network, and its total number of subscribers exceeded 2 million in 2017.

We have always been looking for the path to new and innovative MVNO business and have brought healthy competition into the Japanese mobile market so that Japanese customers could have the benefit of diverse options.