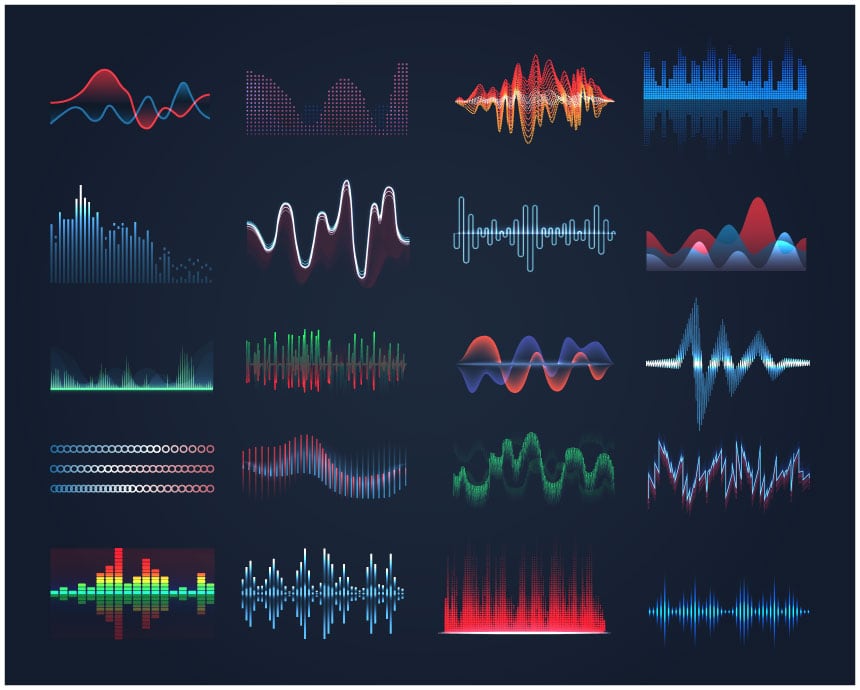 Audio description is the use of words to convey visual images to people who do not have access to the images.  It’s a translation—from the visual to the verbal.  The visual is made verbal — and aural A-U-R-A-L, he points to his ear, and oral O-R-A-L, he points to his mouth.  Audio Description uses words that are succinct, vivid, and imaginative to convey the visual image that is not fully accessible to a segment of the population — new estimates by the American Foundation for the Blind now put that number at over 21 million Americans alone who are blind or have difficulty seeing even with correction — and not fully realized by the rest of us, as sighted folks who see but who may not observe.

Indeed, sighted viewers appreciate the descriptions as well.  On television, it’s for people who are blind or have limited vision and sighted people who want to be in the kitchen washing dishes while the show is on.

For almost 40 years I have been working with Audio Description or AD–and since that time I have been fortunate enough to help performing arts groups, media producers, museums, schools, libraries, and other venues all around the world and on the web develop AD programs.  One of my contracts is with the American Council of the Blind to direct its Audio Description Project, where we maintain a website that is the most comprehensive repository of information about audio description in the United States and perhaps the world.  Please visit it at:  www.acb.org/adp.

In almost 70 countries, audio description can be found to varying degrees on television, with movies, in performing arts venues and in museums.  Now, in 2019, almost every feature film released in the United States includes an audio description track accessible via headsets distributed at movie theaters.  About a dozen countries now mandate audio description with broadcast television to a limited extent; the additional soundtrack is accessed via a secondary audio channel that was a part of the analog transmission of television and is now available in countries that have adopted digital transmission.  And increasingly, streaming video or videos posted on websites include an audio description soundtrack — accessed either via a separate video posted with description or via a video player that includes a toggle feature that allows consumers to turn on or off the audio description.  Often, televised commercials have an audio description track — examples of companies that are recognizing the wisdom of having its promotional material be more accessible include Microsoft, Anheuser-Busch, Activa, Enterprise Car Rental, Burger King and more.

My belief is that the future of audio description delivery in movie theaters and at home lies with the smartphone and the use of apps that “listen” to a production’s original soundtrack and sync it to a downloaded audio description track.  In the United States, the principal app that already provides this functionality is Actiview.  Not only does it provide audio description, it can also offer enhanced audio. This is not simply increased volume but also equalized sound for people who are hard-of-hearing; audio dubs/subtitles, an audible or visual translation of the movie dialogue for people who speak an alternate language; captioning of the dialogue and key sound elements; and sign language for people who are deaf.

Let me close with an important observation:  in the United States the principal constituency for audio description has an unemployment rate of about 70%.  I am certain that with more meaningful access to our culture and its resources, people become more informed, more engaged with society and more engaging individuals — and thus, more employable.

I look forward to discussing the importance of audio description as part of the Forum session “Accessibility matters: dismantling the barriers of disability with technology” at ITU Telecom World 2019 in Budapest this September.

Dr. Joel Snyder is known internationally as one of the world’s first “audio describers,” a pioneer in the field of Audio Description, a translation of visual images to vivid language for the benefit, primarily, of people who are blind or have a vision impairment. Since 1981, he has introduced audio description techniques in over 40 states and 62 countries and has made hundreds of live events, media projects and museums accessible. The American Council of the Blind published Dr. Snyder’s book, The Visual Made Verbal – A Comprehensive Training Manual and Guide to the History and Applications of Audio Description, now available as an audiobook voiced by Dr. Snyder, in screen reader accessible formats, and in English, Polish, Russian and Portuguese. Dr. Snyder is the President of Audio Description Associates, LLC (www.audiodescribe.com) and he serves as the Director of the Audio Description Project of the American Council of the Blind (www.acb.org/adp). Dr. Snyder is a member of Actors’ Equity Association and AFTRA-SAG and a 20-year veteran of work as a director and arts specialist at the National Endowment for the Arts. His PhD in audiovisual translation/audio description is from the Universitat Autonoma de Barcelona.