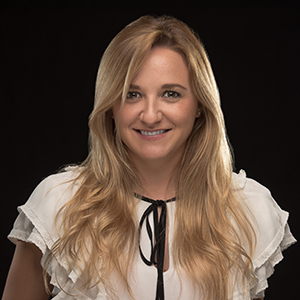 Valentina is an entrepreneur and a journalist with a Masters in peace studies, Human Rights, and EU policies. She is the founder of Startups Without Borders, a platform that supports and connects refugee and migrant entrepreneurs to resources, while providing investors with an entry point to under-the-radar startups with disruptive potential. Valentina has been involved in the Middle East’s entrepreneurial landscape since 2013, having launched Egypt’s largest platform on entrepreneurship, Startup Scene Middle East, in 2017. She has been actively involved in the Middle Eastern startup landscape, giving workshops and keynote speeches at conferences in Egypt, Palestine, Jordan, Russia, Norway, France, and Italy, including Lean Startup Nights Cairo, Egypt’s RiseUp Summit, and Techfugees.