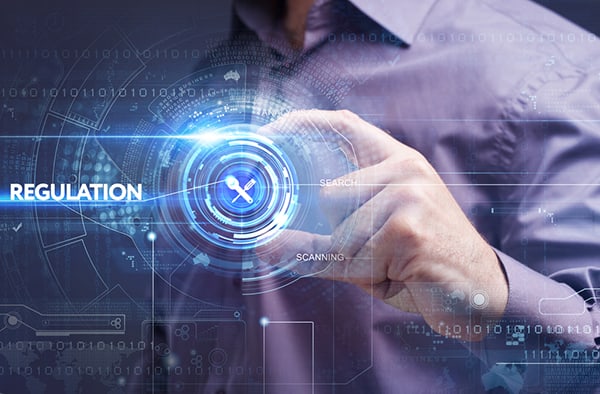 The creation of Arcep in 1997 marked the end of an era: the era of State control over communications infrastructures in France. But let us not misunderstand: public authorities did not withdraw but rather reinvented themselves. Relinquishing none of its ambitions for the telecoms networks that are so vital to the life of the nation, the State was able to decentralise their operation, through the emergence of an independent regulator — the transmission belt between the public interest and the market — and through new forms of solidarity at the national and local level.

Twenty years later, telecoms stand out as a successful example of this new alchemy of public authorities, which uphold the interests of our fellow citizens, and public service requirement by relying on economic forces, local initiative, innovation. And the need for regulation only continues to grow, as the many recently adopted national and European Acts demonstrate, not to mention the postal sector which Arcep has also been regulating for 10 years now.

As enduring as it may be, this need for regulation must not prevent us from rethinking how we go about it. We have already seen it in other areas: the rise
of digital culture is ushering in a new era of government action, based on sharing and agility. Herein lies the very crux of the “360° outlook” in which Arcep has been engaged since the strategic review it performed in 2015.

In a complex and ever-changing environment, it is harder to anticipate
the future, which can hamper the regulator’s ability to use its traditional toolbox.

But digital technology can also forge new channels. By publishing the right information, we can make every user a “mini regulator” who will reward virtuous market behaviour through the act of purchasing, and so steer the sector in the right direction.

Regulating with data is thus an approach that goes well beyond mere transparency. It means “unbundling data”, in other words looking for data deep in economic stakeholders’ “bellies”; or relying on crowdsourcing as
cities are doing with their “fix it” tools. As it works to promote the smart and abundant processing of information, the regulator may opt to become the hub of a “RegTech” community composed of specialised companies and members of civil society.

In the digital era, “pro-innovation” regulation will remain more crucial than ever before. Because it is almost always marginal players who discover and create new worlds, innovation must not be confined to incumbent players or pre-existing models. For the regulator, this means working to guarantee that the internet remains open, so that everyone can interact and innovate, without bias nor silos. It means accepting abundance and uncertainty, giving everybody a chance, creating room for experimentation and the emergence
of alternative models, inside or outside the market, free of all preconceived notions.

Sébastien Soriano will be speaking in the debate on The 5G opportunity: driving digital transformation at ITU Telecom World 2017.

This article was originally published in Medium.