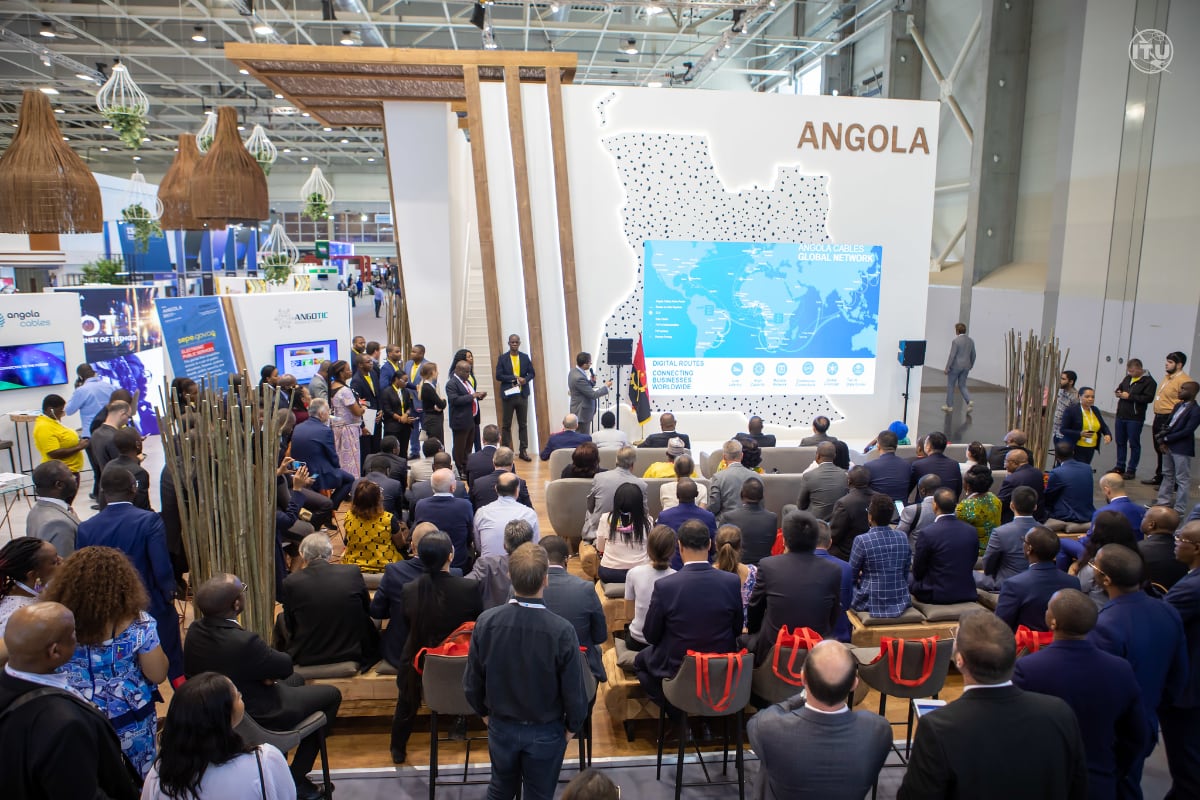 The ITU Secretary General, Houlin Zhao visited the Angola Pavilion today and congratulated the private-public Angolan partnerships that were present at ITU Telecom World to showcase their investment in ambitious projects that were helping to create a sustainable future for Angola and Africa.  The ITU and Angola have a long relationship and Mr Zhao welcomed the Angolan delegation to Budapest.  Antonio Nunes, CEO Angola Cables, presented an overview of the South Atlantic Cable System and  stressed that the project is a game changer connecting Angola not with Africa but also The Americas.”