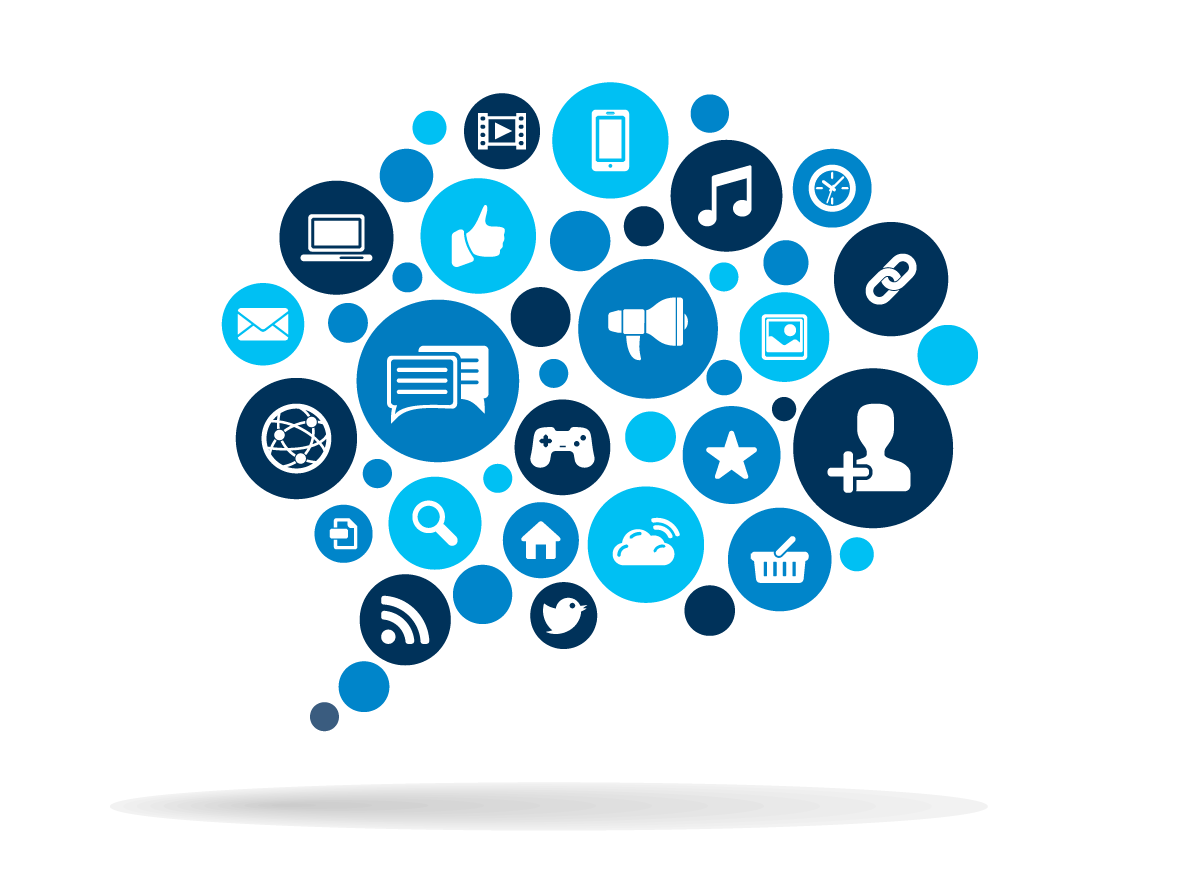 The most fraudulent promises stemming from publicity expanding intensively due to the technology of the internet were that the end of infrastructural scarcity would result in unlimited access,  and that internet publicity, which is more democratic than any previous platforms, would be unlimited in material terms i.e. free of charge. As of today we need to accept that online publicity is not free of charge – or in other terms, everything has a price.

The great hope that the service providers playing a key role in information distribution (intermediaries) would multiply the offer has been partially fulfilled, yet due to the multi-channel paradox – the arbitrary content selection and personalized offer – the notion of plurality gets inverted. This has led to the emergence of an online filter bubble.

Search-engine providers, social networks and video sharing platforms tend to use IT solutions (such as cookies) that monitor the online activities of users and gather data. Based on the digital footprint of the user, the service providers create a digital profile that is used to predict the type of content the user is interested in, the news and opinions the user might like to read, and the products and services to offer for purchase. Their aim is no less than to personalize the content based on the user’s preference. The autocomplete user interface of search engine providers does exactly the same, according to the providers, to increase the wellbeing of their users. This, despite the sonorous promise of personalization, mainly causes the fading and imperviousness of online discourse. Service providers aim to maximize their profit, degrade citizens to mere consumers and offer them on a plate to the market players they’re associated with – the market players who can then offer products and services on the basis of those consumer habits.

The arbitrary selection activity of the intermediary service providers constitutes one of the main arguments in the debates about net-neutrality. This is because the operators of electronic communication networks and infrastructures have a growing interest in sorting the content flowing through the virtual bottleneck while cutting the costs of infrastructure development. This selection is mainly realized through the use of algorithms that are able to consider both general and specific user habits.

The online identity shaped by the algorithms has a self-fulfilling effect when it comes to the functioning of democratic public opinion. The users of the service eventually get isolated from any opinions and information different from their own because the provider constantly monitors their activities and generates content related to it.  Usually, users get into an “online opinion-ghetto” regardless of  – or in opposition to –  their choice; or as Sunstein put it, ’cybercascades’ are developing.

This phenomenon was first described by Pariser, who called it a filter bubble. The filter bubble is an artificially created virtual information sphere, where the user’s chance of finding opinions and information differing from their own views constantly decreases until they get trapped in a false perception of reality, where democratic discourses lose their ’democratic’ nature due to their polarization.

The scarcity that emerged as a technological result of the filter bubble phenomena, rather than from technical necessity, makes the revival of the constitutional arguments developed during the era of the scarcity of frequencies a current need. Finding new routes to ensure the state’s activities to protect certain institutions is yet to come. The regulatory environment is completely different than in the era of frequency scarcity of national media markets, and state regulation of the internet as a global market is an impossible undertaking.

To break free of the filter bubble is – in my opinion – a shared responsibility. The citoyen and those vested with legislative power (typically not a state, but a plethora of states within the merits of global, regional cooperation, or the EU within Europe) are capable of jointly defeating the effects of the filter bubble eroding public debates, even if it means cutting back on consumer well-being. The conscious attitude of users and responsible legislation together can contribute to finding our way back to the plurality of online publicity.